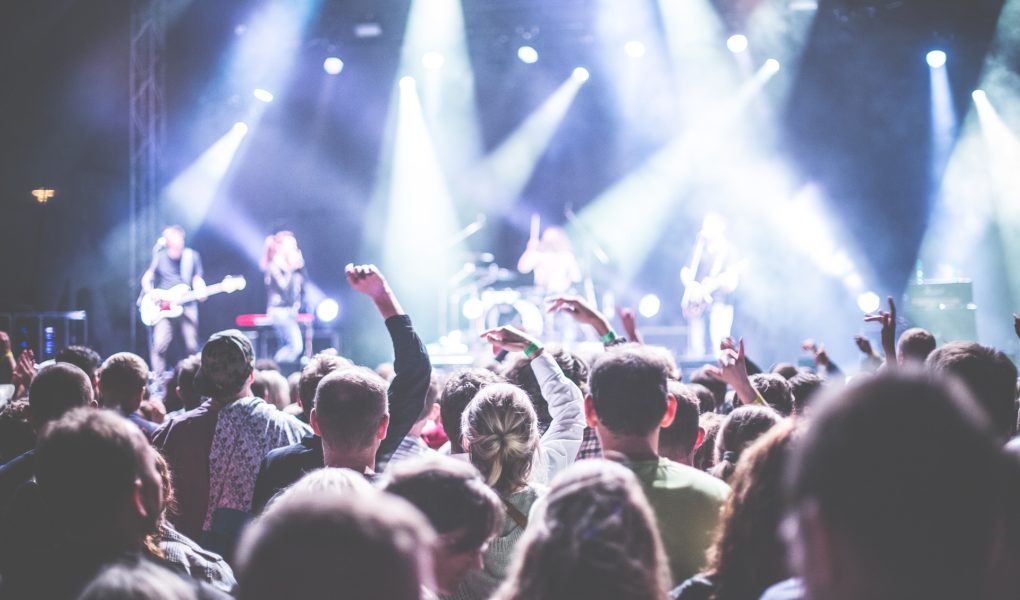 On Sunday, at Maitland’s ninth Groovin’ the Moo music festival, 27 people were identified as allegedly in possession of illicit drugs.

NSW police conducted 130 searches on the day and those charged are set to appear in court at a later date.

This comes just one week before Bendigo is set to host the Victorian version of the same event for the sixth year in a row.

When questioned about police attendance at the Bendigo festival Victoria Police advised they do not give out information on police numbers. The police numbers, however, may be inconsequential.

He goes on to say at all music festivals like Groovin’ The Moo “all the young kids are off their heads”. This, he says, is because they are too young to buy alcohol.

Damian has attended five to 10 festivals and each time has taken pills or sometimes speed. He says he has never been caught and makes no effort—beyond keeping his drugs in his pocket—to avoid detection.

“You’re really unlucky to get caught,” he told Catalyst.

Damian goes on to say at Groovin’ the Moo last year a sniffer dog walked right past his friend’s sister who had 20 pills concealed on her person.

Damian sometimes buys drugs once inside the festival. He has never had a problem with the quality but says “you see people all the time OD-ing on the ground”.

When asked if he was concerned about being caught, Damian said that’s the risk you take.

In Victoria, music festival patrons caught with illegal substances and charged with possession can receive a $3000 fine. Legal Aid Victoria, however, says for small quantities “you will usually get a warning (caution) instead of being charged with the offence”.

“You will have to agree to have drug counselling and to attend a drug treatment centre,” the website goes on to say. “If you do not go along as agreed, you may be charged by police later.”

For festival goers charged with the manufacture and/or trafficking of illegal substances the penalties are much more severe. For a small quantity, less than one gram of amphetamines, MDMA or cocaine a fine of up to $45,368 can be issued. This can also include a prison term of up to five years. These amounts increase with the quantity of drugs.

For those intending to indulge in illicit substances at Groovin’ The Moo next weekend the harm reduction advocacy website Blue Belly offers a number of tips to ensure a safe and pleasant experience. These include: plan ahead, stay hydrated, stick with your mates, be aware of mixing drugs, remember to take a break and if in doubt call an ambulance. 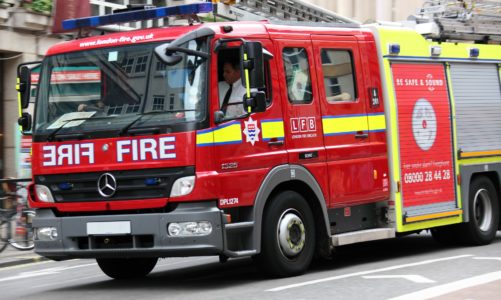