This is short tour through a “shooting gallery” (crack house) I went to in the Philippines while I was working on a story about rates of HIV among drug users who inject (DUWI); the gist of which is that the number of cases exploded after a syringe exchange program (SEP) operating in Cebu City was canned back in 2009.

It’s only one part of a much bigger phenomena–the Philippines is one of only seven countries where HIV is on the rise–but an important one. The flow on effect, the spread of HIV into the wider community, is already evident: free HIV testing for pregnant women, between 2010 to 2014, has uncovered 40 cases of HIV. 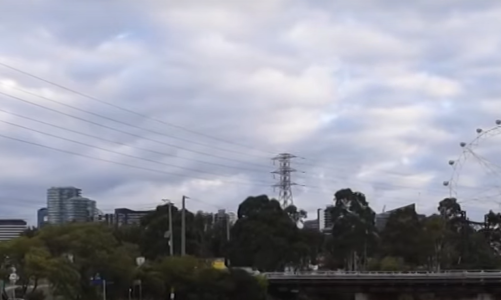