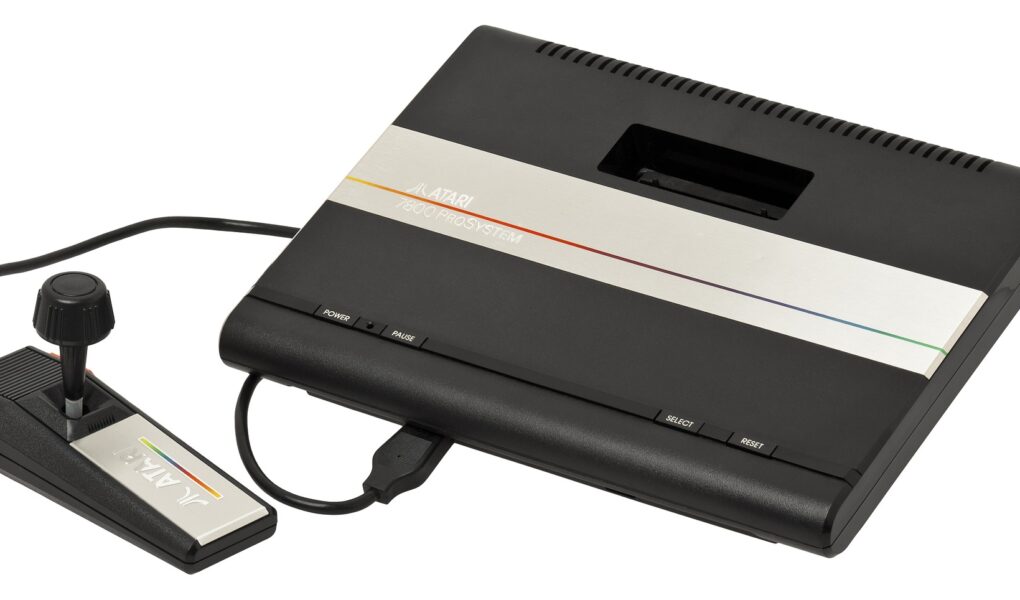 Last week I undertook what turned out to be a mammoth task. I wrote about the video game industry in Vietnam.

The video game industry in Vietnam is in a state of flux. Venture capital firms are pouring money into the sector after the success of NFT-based video game Axie Infinity by developers based in Ho Chi Minh City (the company is registered in Singapore).

There is a lot happening and there are a lot of people looking for news on the sector. This made it relatively easy to get two pitches picked up.

On the surface it looked like a piece of cake. It ticked all the boxes: new companies, run by a cohort of young, dynamic leaders, and a sector that is very much international. But this dream of making a quick buck quickly unravelled. I made deadline in the end but it was a tough slog.

As much as the NFT and Crypto sector spruik the amazing virtues of decentralised and democratised finance, they weren’t too keen on being too transparent.

Venture capital firms that had forked out large sums of money for chunks of small video game developers were near impossible to contact.

One venture capital firm, which had led a round of funding for an, at the time, small scale game developer had a website that was a white page with nothing but their name and an email address. Their LinkedIn page showed no employees.

This is not that big of an issue, suffice to say it adds to the mystery of the blockchain/crypto currency sector.

That said, as much as it was like pulling teeth, what is happening in the video game sector with respect to NFT-games is pretty interesting.

There are these whole economies built online that are being managed by a new breed of central banker that in many instances don’t have a background in economics. What’s more, they’re not subjected to the same influences that national economies are: for example, government oversight, regulations, or questions from the press.

This, however, is a story for another day though worth watching. Suffice to say there were two outcomes from the hard slog I went through reporting on NFT-games and video games in Vietnam.

One for The Ken and one for Tech In Asia.

In my next post I’ll be talking about researching and reporting on grid-scale battery storage in Southeast Asia. With a bit of luck that will be a bit easier.