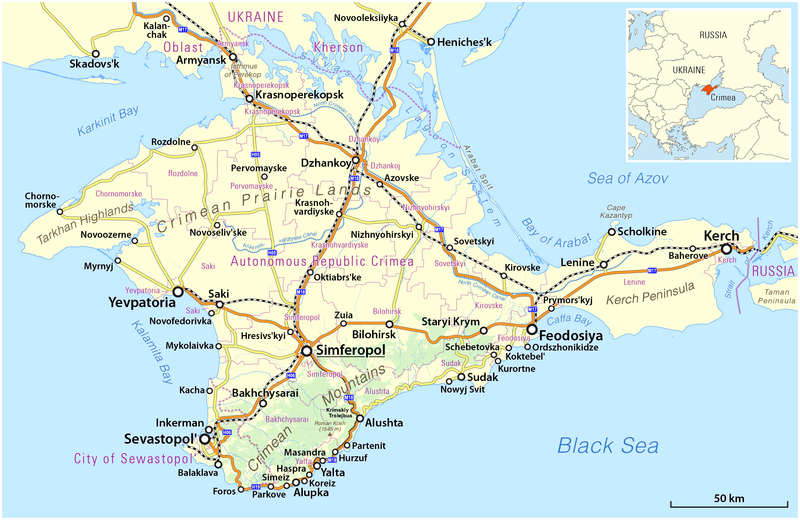 The sanctions the EU and US have pursued against Russia since it annexed the Crimea way back in 2014 haven’t forced Putin to hand back the Peninsula but have been problematic for the Russian economy, the Crimeans, regional stability, and EU energy security.

It’s time for a change of tact.

While no one’s disputing what Russia did was a massive breach of international law, the fact is Putin doesn’t plan on pulling out. In fact, if anything he seems to be doubling down investing in a new airport terminal and causeway to connect Russia to it’s newly annexed territory.

On the flip side, neither the EU or the US intend to recognise the Crimea as a part of Russia, nor do they intend reducing the economic sanctions on the Russian Federation. If anything the drive seems to be to increase sanctions and prolong the fairly easily seen coming stalemate Russia, the EU, and the US have found themselves in and from which both sides have already lost.

Europe having lost its peace of mind over its energy security given Russia is a major energy supplier and Russia having lost access to parts of the EU common market with the Ruble subsequently taking a massive hit.

However it’s the people of the Crimea that have suffered the most given their political isolation from the Ukraine and geographical isolation from Russia (everything going in or out has to travel by ferry). Therefore it’s in everyone’s best interests to end this dispute once and for all and that can best be achieved by opening a dialogue in the one language that all parties speak fluently: money.

That’s right. The Ukraine should peacefully transfer sovereignty over the Crimea to the Russian Federation in exchange for a hefty fee.

This is not that far fetched. It’s been done before.

The US bought Florida and the Philippines from Spain, Alaska from Russia, Louisiana from France, Arizona and New Mexico from Mexico, and the Virgin Islands from Denmark; while Germany bought the Caroline Islands, Palau, and the Mariana Islands from Spain; and Russia bought the Jäniskoski-Niskakoski territory from Finland.

The most relevant example however is probably The Treaty of Guadalupe Hidalgo which saw the US and Mexico end the Mexican-American war by way of the US forking over $8.5 million and Mexico handing over California, Nevada, Utah, and Arizona in exchange.

What this means is there is an international precedent and the three major parties in the Crimea conflict, the US, EU, and Russia, have all participated in its development so they should have no problems considering it as an option at least once more. 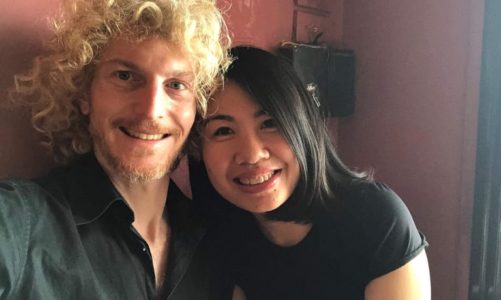 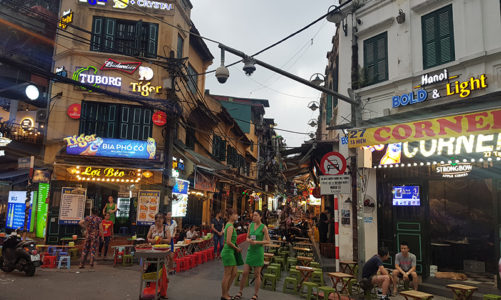