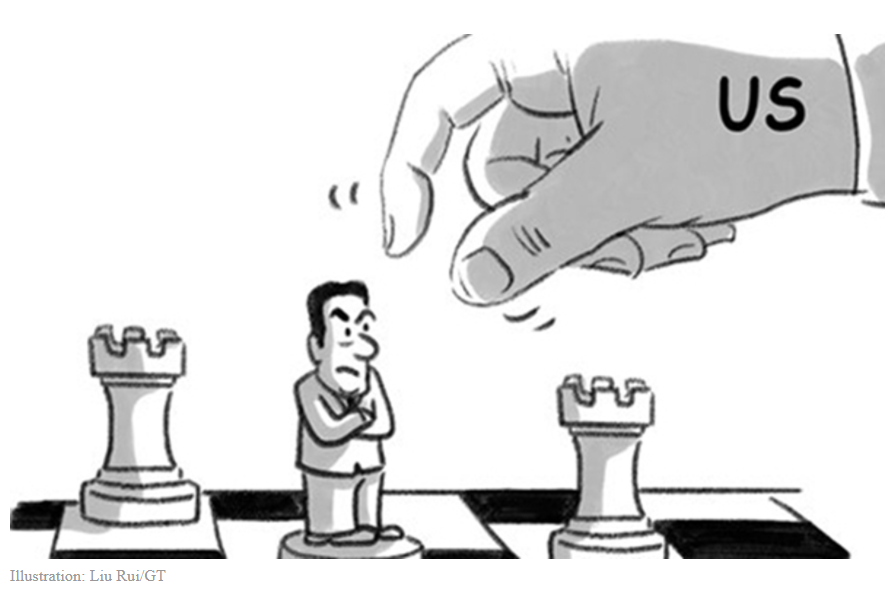 G’day G’day, welcome to Vietnam Today for Sunday, August 1st. Let’s get straight into it with the COVID numbers.

There were NO new deaths recorded. The total remains at 1306.

This gives the country a mortality rate of about .85 percent well below the global average of 2.13 percent.

The lockdown in most of Southern Vietnam will be extended as a result of the soaring caseload, for another two weeks from twelve am August 2.

China not thrilled with VPs visit to Vietnam

Following on from the announcement last week that Vice President of the United States, Kamala Harris, would be visiting Vietnam in August, the China’s Global Times has published an opinion piece by an academic at the China Institute of Contemporary International Relations.

There is nothing new here, however, it does show the  recent spate of high profile visits hasn’t gone unnoticed.

The AP is reporting that 3,500 tonnes of sand was shipped to Tokyo from Vietnam for the beach volleyball court at the Olympics.

Last year Vietnam came in at number 13 in the world in sand exports representing a little over two percent of the market but a whopping 79.2 percent increase on a year earlier.

But Vietnam has a sand problem. Notably over-mining and illegal sand mining that is destroying the Mekong basin. This is putting the people who live along Vietnam’s shorelines at risk.

Six houses in the Mekong region fell into the Hau River, back in February, when the riverbank beneath them collapsed.

I tried to work out where exactly the Olympic sand came from but haven’t been able to work it out yet.

Notably there was a spike in illegal sand mining as a result of the COVID-19 pandemic.

In 2020 Vietnam took over Bangladesh as the number 1 producer of apparel. The Daily Star says this was due to extended lockdowns in Bangladesh which saw apparel shipments declined 18 percent.

Similar lockdowns, however, are now being enacted in parts of Vietnam.

The situation is markedly different in that vaccines are now available and a vaccination program is being rolled out.

On that note, the American Apparel and Footwear Association has been advocating on behalf of companies like Adidas and the Gap to both the Vietnamese and US governments to speed up the supply of vaccines to the Southeast Asian nation.

Factories in Vietnam have been allowed to continue operating during the current outbreak under what’s known as the three on site model. The three being eating, sleeping, and working or essentially workers have been allowed to live on site. Photos of tent cities around the country on factory floors are all over the internet.

In theory, this closed system should keep everyone safe and business running. However, in recent days a number of factories, according to VN Express, have found it very difficult to avoid all contact from outside the factory gates. As a result, small outbreaks have spread rapidly throughout 3-on-site communities. The system designed to keep them safe has in actual fact exacerbated the problem.

And finally, it’s been announced that electricity bills will be reduced for the next month or two to help ease the pain of extended lockdowns. Provinces under Directive 16 will receive between 10 to 15 percent off their power bills depending on the volume of electricity they use.

That’s it for this Sunday August 1. See you tomorrow! 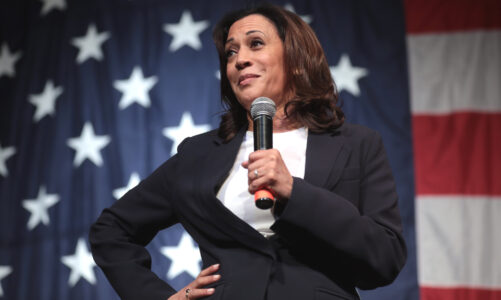 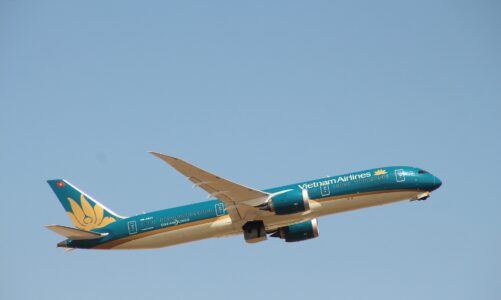