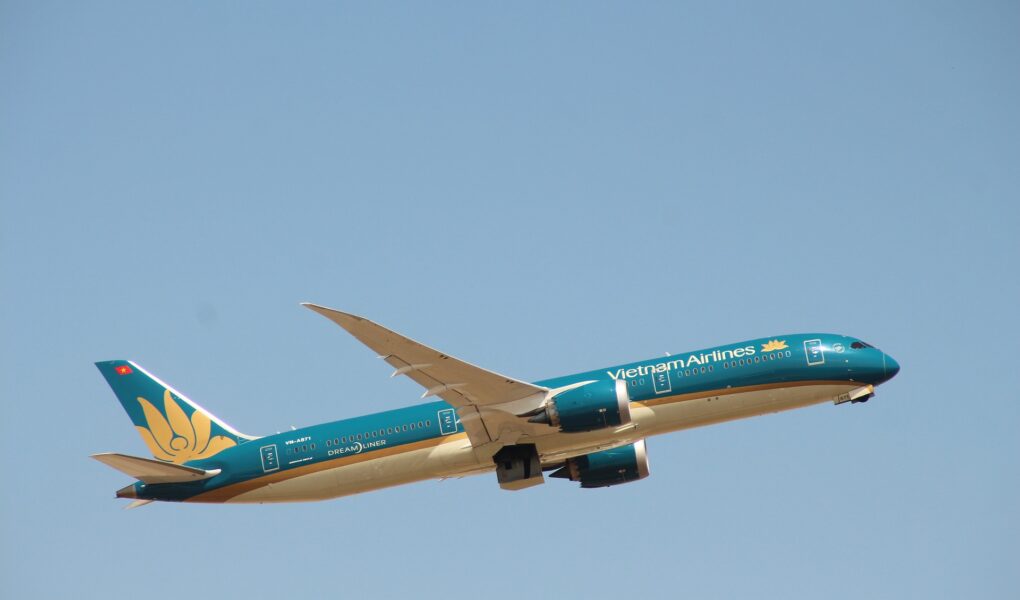 G’day G’day, welcome to Vietnam Today for Tuesday August 3. Let’s get straight into it with the COVID numbers.

There have been 170,190 cases recorded in Vietnam as of 6.30 pm this evening since the beginning of the pandemic.

There were an additional 376 deaths recorded bringing the total to 2071.

There haven’t been any major developments in the pandemic today. It’s mostly just been more of the same.

A meeting was held yesterday to discuss the future of the aviation industry in Vietnam. At this meeting Bui Doan Ne, Vice Chairman and General Secretary of the Vietnam Aviation Business Association suggested the government intervene in the sector and provide financial support. However, yesterday Vietjet also posted a $5.5 million dollar profit which begs is it really the pandemic that has hurt the industry or is it a failure by specific airlines to restructure in light of the new paradigm?

The association also recommended cutting the environmental protection tax by 70% till June of 2022. It turns out it had already been cut by 30% last year. This may signify a worrying trend back to prioritising economics over the natural environment. It may mean that COVID-19 will effectively set back the movement to reduce the amount of greenhouse gases being pumped into the atmosphere. This could be common among developing countries. Without the credit facilities of richer developed nations, tax cuts are one of only a handful of ways for developing economies to rebuild their economies.

On Thursday I made a post that mentioned CPI and price of rice. This information came from an article on Vietnam News. The article focused on the increase in the CPI for the first seven months of the year. I didn’t talk about this because I could work out how statistics for July could be available when the month wasn’t over.

Fast forward to today, and I came across an article in the The Star that reference Vietnam’s July trade deficit widening. There was a quote in this article that cleared up my CPI confusion “The GSO traditionally releases data before the end of the reporting period and its trade data is often subject to significant revision.” Mystery explained.

30 – 35% of Vietnamese garment and textile producers have suspended production

I mentioned a couple of days ago that the success of Vietnam’s response in the first instance to the COVID-19 pandemic had done wonders for the garment and textile industry pushing it into second place. However, I also noted that what’s being called the ‘fourth outbreak’ of the pandemic might put this ranking at risk. Today, Vu Duc Giang – Chairman of the Vietnam Textile and Apparel Association (VITAS) put the number of suspended factories at 30-35% representing a huge chunk of the industry and a massive number of workers.

Giang made two important points. One, that the three-on-site model was too expensive to implement for most manufacturers; and two, that huge number of factory workers that had returned to other provinces to wait out the outbreak might struggle to get back. He suggested a labour shortage could be a reality in the near future.

The ASEAN Foreign Ministers Meeting is in full swing and there are a whole range of meetings taking place. Vietnam is of course heavily involved.

Since the summit began not much has been achieved. Most of the local press is simply rehashing the same drawn out trope about supporting security, peace, and stability in the South China Sea (or East Seas as it’s known here).

Noticeably absent was anything with any real teeth that could be seen to be helpful to the people of Myanmar. Indonesia’s foreign minister, Retno Marsudi pointed out that “no significant progress” had been made on appointing a special envoy to the turmoil ravaged nation per the five-point consensus reached earlier this year.

This is a test for ASEAN. In fact, Foreign Policy has an article that goes so far as to argue ‘ASEAN’s Future Will Be Decided in Myanmar’. Regional security is a key ‘pillar’ of the bloc and recent events in Myanmar are threatening that security. If it is not placated it risks exploding all over the region in transnational crime, mass migration (aka refugees), and will have a huge economic impact. How Myanmar is handled will signal how successful the bloc can be dealing with bigger issues, *cough, cough* China *cough*.

Anyway, that’s about it for today. See you tomorrow! 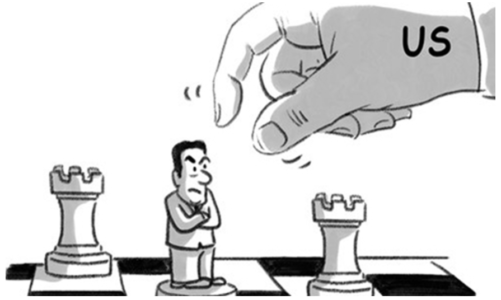 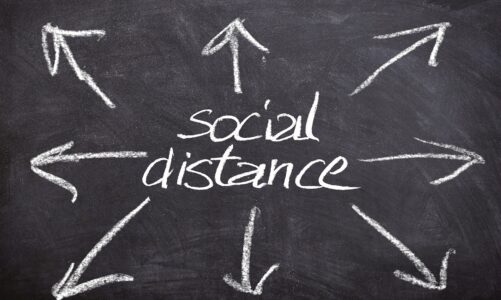